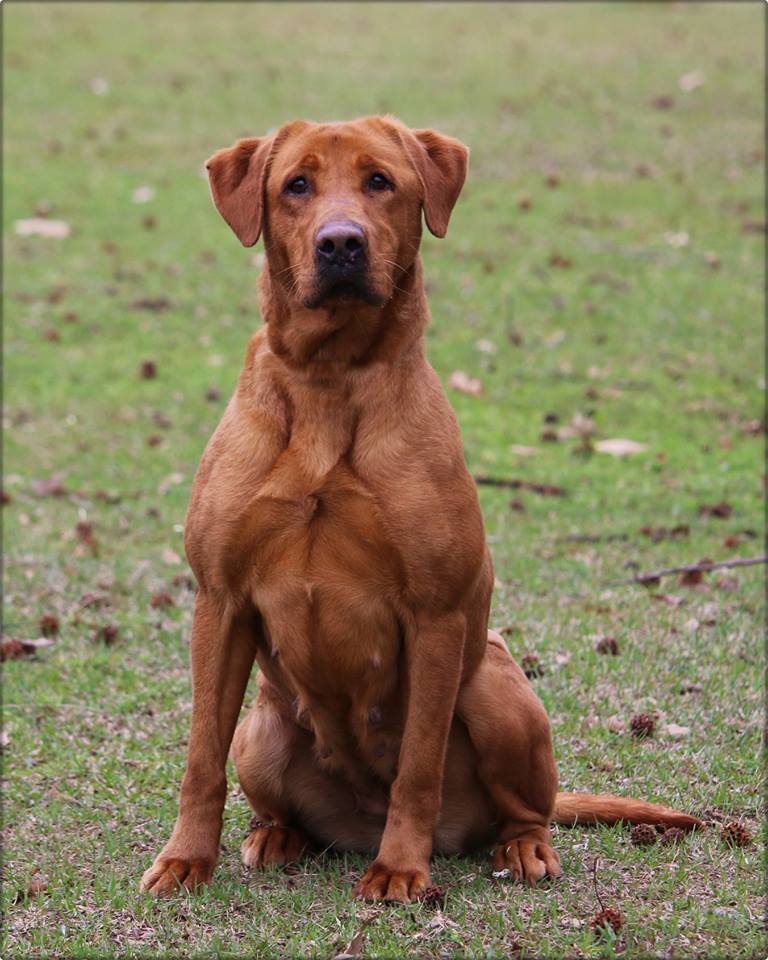 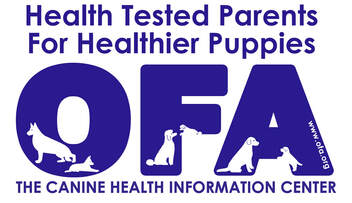 Ruby is one of our new girls and a fox red to boot! She is a stunning well build athlete. Ruby has 2 Seasoned Hunter passes and we hope with some tuning up she will be able to finish out and title as a HR (Seasoned Hunter). Ruby is very driven and loves to retrieve. She has been hunted over as a Guide's personal dog for 5 seasons and has picked up thousands of birds. Ruby has hunted the marshes and open waters. Ruby has a very nice off switch in the house and is a very well rounded and well mannered dog. We are proud to add her to our crew. Ruby and Rusty produced our female Belle that has her SHR title at 8 months of age. Ruby also has several other offspring from her previous litter with rusty that are titled HR SH and are pursuing higher titles.
Ruby's Title Accomplishments:
2 Seasoned Hunter Passes (UKC)
Copyright 2015   Soggy Bottom Retrievers   All Rights Reserved
Huntington, TX 75949 --- (936)366-5668
Lauren Daniel-Carter